Reading about recent news events, it would appear that Facebook was offline nearly fourteen hours at some point over the past couple of days.  An outage that I wasn’t aware of, because I’m not on there.  Sounds like some people got to take a “break” without their permission. 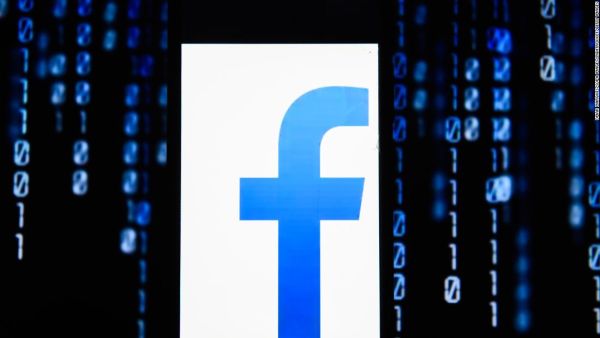